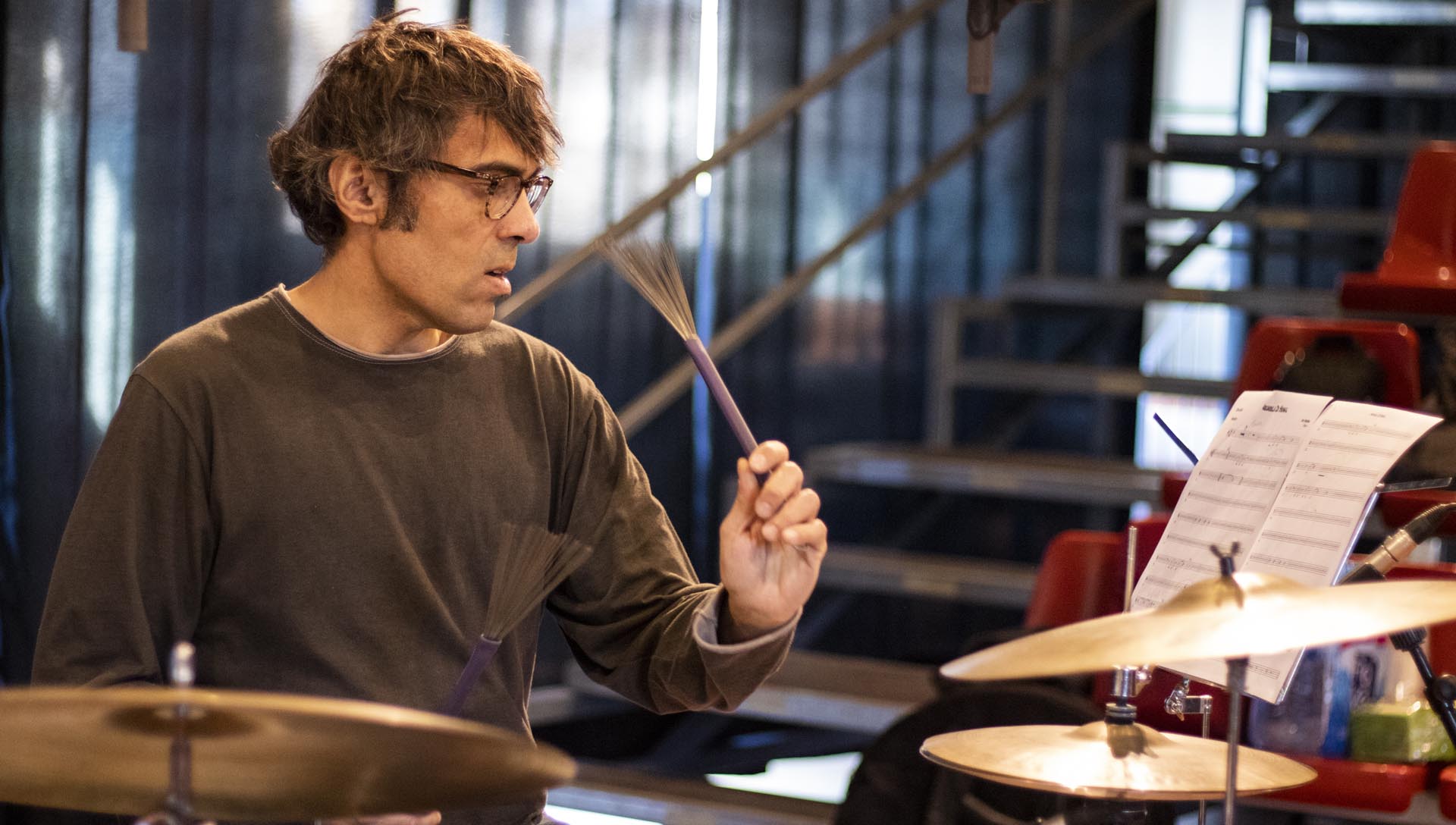 He began studying drums at Modern Music Aula in Barcelona with Quim Solé. He is graduated in classical percussion – the Liceu Conservatory in Barcelona, graduated in jazz studies performance major – Berklee College of Music, in Boston. He has studied with drummers and percussionists such as Jamey Haddad, John Ramsay, Skip Hadden, Jon Hazilla, Bob Kaufman, Ian Froman, Eguie Castrillo, Dave Weigert, among others.

At present, he holds the position of director and professor at the Sitges Music School Montserrat Almirall in Sitges, Barcelona. He has been headman of percussion department of percussion and member of redacting board of percussion program at Traditional & Folk Music Aula (Generalitat of Catalonia).